Home Blog Allgemein Do you welcome or avoid uncertainty? 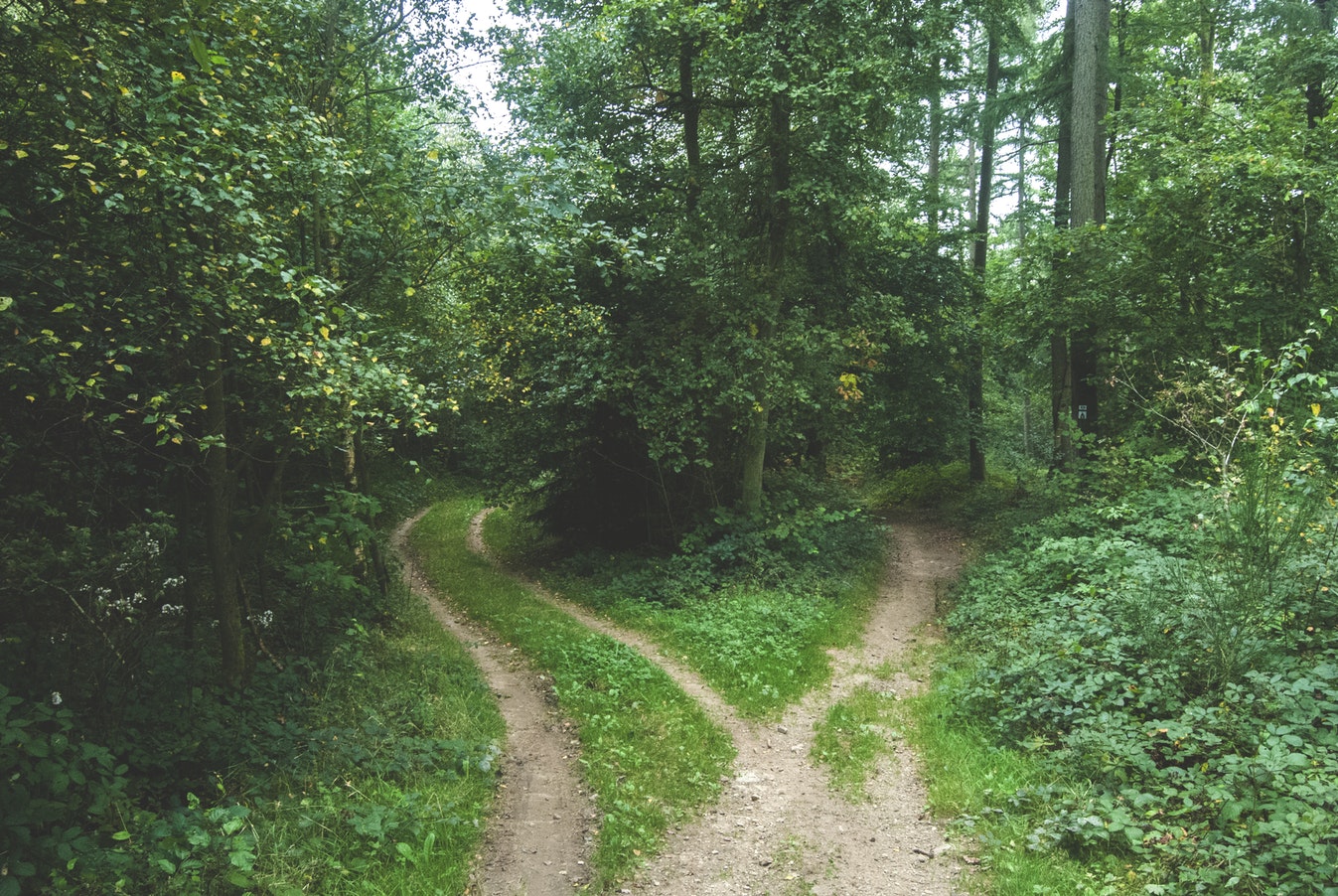 Uncertainty avoidance by definition indicates a country’s tolerance towards unpredictability. How a culture deals with the unknown is one of the most important aspects that affect its philosophy, beliefs and general attitude towards life and the world itself. Mankind has numerous ways of dealing with the uncertain, a few major ones of them being: religion, law and technology. Religion focuses on accepting the uncertain, while law gives life a tangible frame with the help of formal rules, and technology helps navigating in the uncertainty of nature by creating new developments. And of course we have science, for trying to understand the uncertain.

It is also important to mention the paradox – which is a paradox only at the first look – of it: Typically we imagine Mediterranean countries for example as societies with low uncertainty avoidance, as they seem so easygoing and careless, while studies show that these countries have really high uncertainty avoidance, and precisely this is why they have lots of rules, but people tend to „get lost” in them, and not always follow them, or not knowing which one to follow in given situations. Research shows that in cultures with high uncertainty avoidance showing emotion can be a way of „blowing off steam”, so this is why for example in Italy a minor car crash can result in a major chaos behaviour-wise, while in a country where the tolerance for unpredictability is much higher, like in England for example, a minor car crash is much easier handled.