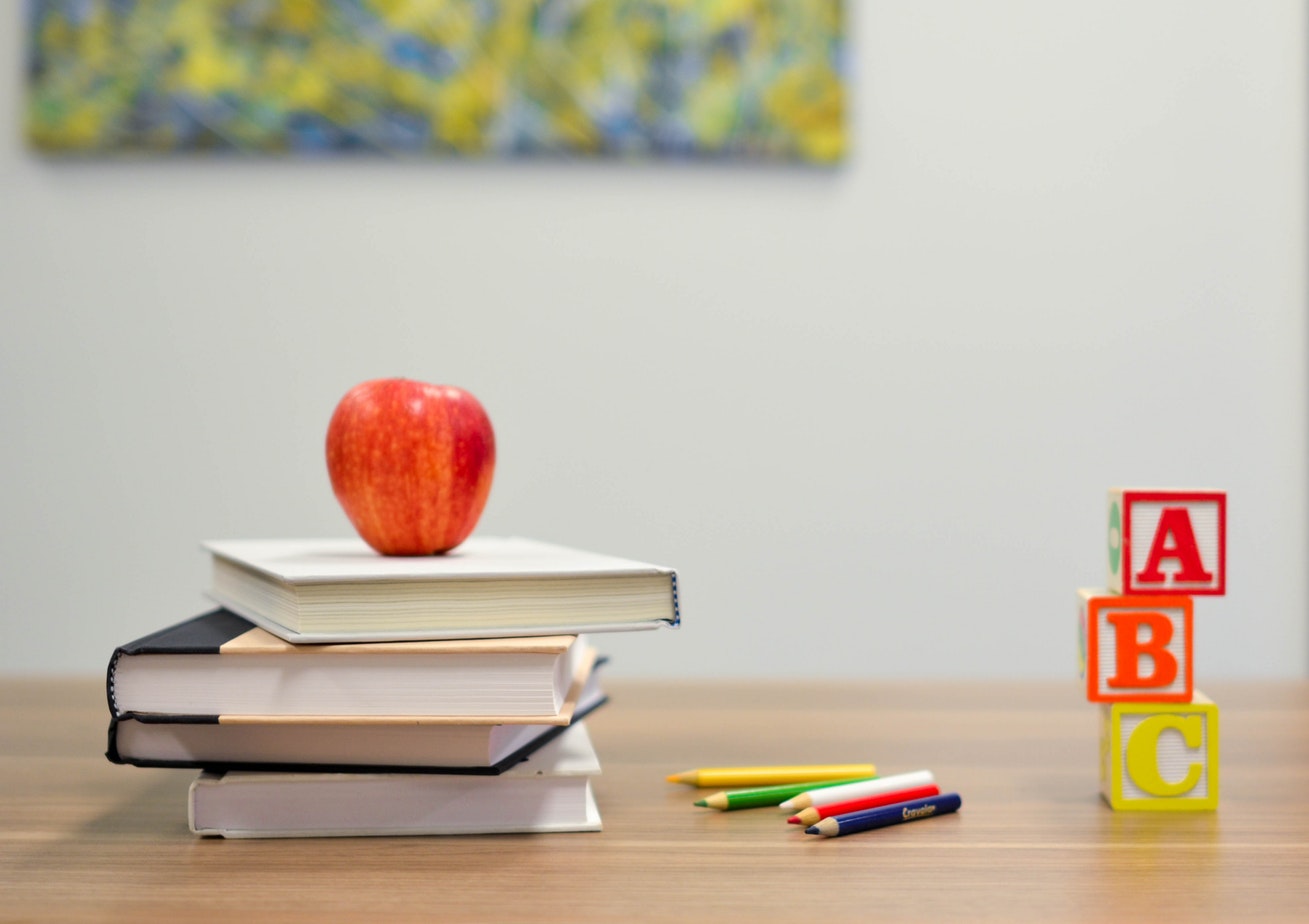 It is needless to say that language skills are one of the most important strengths on today’s job market. Fluency in one or more foreign languages is a major help in promotion and career advancement in general. But the benefits of learning foreign languages are far more wide ranged than landing a good job or getting promoted. Language learning plays a major part in increasing cultural awareness, cultural intelligence, and cultural competence in general. It has its effect on both intellectual and emotional plans, shaping the way we see the world and the way we interact with our surroundings.

Learning foreign languages shapes one’s thinking in many ways. First of all it enhances many cognitive functions. Research shows that those who learn one or more foreign languages, tend to be more perceptive of their surroundings and also have better memory. Neurologists always emphasize how learning languages help keeping the mind active, and this way it delays cognitive decline, and decreases the chances of such illnesses as Alzheimer’s for example. That is because by activating several brain functions, learning languages basically helps keeping the brain active and healthy. Research also shows that language learning even helps developing better decision-making skills! That is because it increases our ability to filter distraction and redundant information. It also helps in developing a more logical and clear thinking, and this infiltrates in our everyday lives as well.

In terms of cross-cultural questions it is important to see all the interesting ways in which learning a language helps connecting with a different culture. By learning a language we do not only get the means of verbally communicating with people from different cultures, but we also become more culturally aware by getting a deeper insight into their way of thinking. The structure and logic of a language says a lot about a certain culture’s thinking, and attitude towards life itself. We all had some „woow, do they really say it like this?!” moments during the learning of a new language. When we were amazed, because a certain expression reflected on some deeper difference between our culture and the one we were getting to know. Think about the differences in using passive and active voice for instance. If your native language doesn’t use passive often, then learning a language which does, may sound strange, and it will immediately make you ask why, and you will find yourself thinking about cultural differences rather than just verbal ones. While learning a language, you automatically open up towards a new culture.

Mastering more languages also increases cultural intelligence, as it provides us with a great amount of information and knowledge about different cultures, and it also helps in learning how to deal with these differences. It can help accelerating the integration process when moving to a new place, as it develops far more than just verbal skills. And next to all this, learning a new language makes us more aware of our own culture, as we have the opportunity to look at it through a new lens, and in relation with a different culture. We inadvertantly start comparing the structure and logic of our own language with the one we are studying, and the deeper we get into the learning process, the more we can see how our standards and way of thinking differ from other cultures’. And this is a major part of cultural intelligence: being able to see our own culture a bit from the outside.

In addition to the various cognitive effects of language learning, we have to mention the emotional ones as well, since they inspire and enhance our cross-cultural skills just as well.

Research shows that the learning of languages results in increased tolerance in general. That is because on one hand, learning languages increases our cultural competence, and on the other hand it helps in dealing with ambiguity and the unknown. While learning a new language, we are constantly confronted with the unknown: unknown words, phrases, and the entire learning process is impregnated with the feeling of incertitude. And if we train our brains and our spirit to make friends with ambiguity, then it becomes easier to navigate through everyday life as well. Those who are used to embrace the unknown, tend to be less anxious in social interactions, and are generally more entrepreneurial, as they are more innovative, optimistic, and more willing to take risks. This is also linked to creativity, and I think we can say that the more these traits dominate in someone, the more daring they are.

In conclusion, we can say that no matter where we look at it from, learning new languages is a really rewarding investment. Both career- and personality-wise. It helps in developing skills that not only help us make progress in our professional lives, but also in becoming more open, tolerant, and creative. Mastering languages enables us to give more to the world, by understanding more of it. And it is known that after the first foreign language, learning subsequent ones gets easier. And honestly, I never heard anyone say that they regret learning a language. So this being said, go for it!