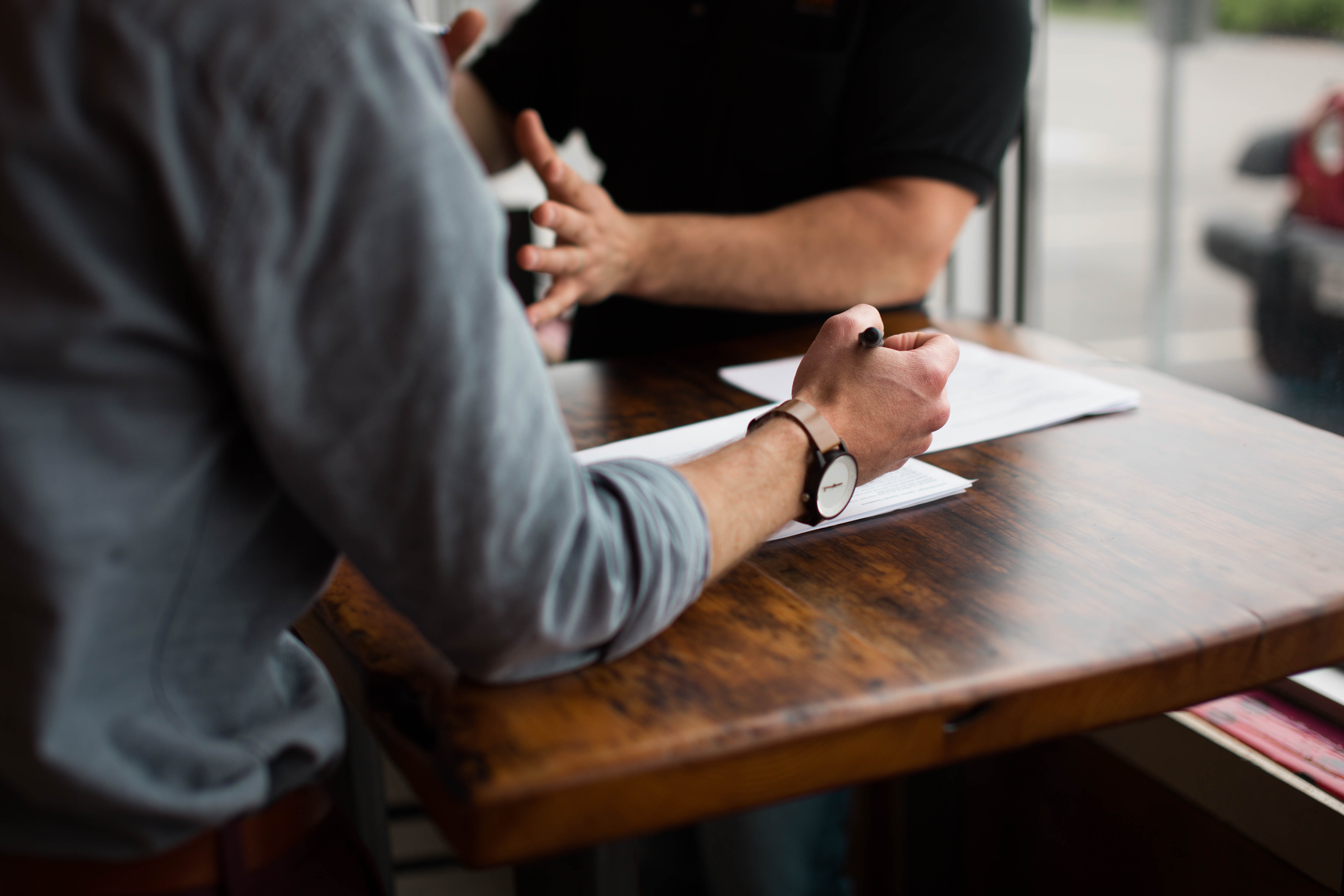 I recently read about a case when a business negotiator lost an important deal in India. The reason was that the partner had the feeling that she was rushing through the talks, while the negotiator was consciously talking and acting in that rhythm, because she wanted to be efficient, and not make the partner feel that she is wasting her time. This is a perfect example of how cross-cultural differences can affect business, and communication in the workplace.

On a more personal note, upon reading this story I couldn’t help but remember that time when a friend of mine, who was always criticizing my conflict resolution style, visited my home country, and was completely awed. He came from the UK and after a week spent in Romania, he told me that he has never seen such temperamental and outspoken people. One night we were having dinner with a bigger group of people, and one of my friends got mad with her husband, and they started bickering at the diner table. The situation quickly escalated, and they were talking pretty harsh to each other. Then the waiter arrived with the food, and as we all got our orders, my friend, who just a few seconds earlier was telling him off, now in the most lovely manner asked her husband if he wanted to taste her food, because it looked really good. It was obvious that they are not mad at each other, and they shared their food as if nothing happened. To me this was nothing special, I didn’t even pay that much attention to them. It was later in the evening, when my friend told me how shocking it was for him to witness that scenario. First, he said, he got really anxious when my friend and her husband started „fighting” (I use the quotation marks, because as seen from my cultural background, that wasn’t at all what I would call a fight), he didn’t know where to look or how to act. Then when the food arrived, and the couple acted as if nothing happened, he didn’t understand them. Then we proceeded to talk about the importance of cultural background, and how important it is to be able to separate cultural and personal traits when communicating with someone from a different culture.

One of the most accurate approaches to how different cultures manage conflict, is the theoretical model created by Mitchell Hammer. In his model, conflict resolution in different cultures works on two core dimensions: Direct – indirect and emotional restraint – emotional expressiveness. The variations that can occur on these two scales result in four different conflict resolution styles: discussion style, accommodation style, engagement style and dynamic style.

Discussion style means emotional restraint and direct communication. It is a verbally direct communication style, when the people involved tend to leave their emotions aside. It is characteristic to Northern European countries and white North Americans.

Engagement style means confrontation. It is verbally direct and emotionally expressive at the same time. Non-verbal communication is also very important here. It is characteristic to Russian and Greek cultures for example.

Accommodation style is indirect and emotionally restrained. It is characterized by verbal ambiguity and maintaining emotional calm. Southeast Asia and Japanese cultures are generally mentioned with regards to this type of conflict resolution.

It is confirmed by various research that cross-cultural negotiations often lead to worse outcomes than the ones within the same culture.  This is why cultural knowledge is really important when moving to a new country, or maintaining business relations with people from different cultures. And besides cultural knowledge there are other important skills in this matter as well. It is really helpful to be able to make the distinction between personal and cultural characteristics. When talking to someone from a different culture, we must be able to see the fine line between personal traits and their cultural norms. Of course each one of us has their culture to „back up” their personality so to say, because we get socialized and we learn about communicating while living in our culture, but in a cross-cultural negotiation or conflict situation, having the right amount of cultural knowledge, we can detach the personal from the cultural context.

Another important skill is to be aware of our own cultural lens through which we see and interpret the world and other people’s communication styles. In the Indian negotiation conflict for instance, we see how none of the partners were able to step out of their own cultural norms, so they couldn’t correctly interpret  the other one’s acts. We tend to only focus on knowing the other culture, and don’t pay enough attention to our own: when we listen to somebody, we must never forget that whatever reaction we have, it derives from our own cultural background. If we are aware of this fact, then we can really open up ourselves to what the other person has to say, and not getting stuck in the communication.